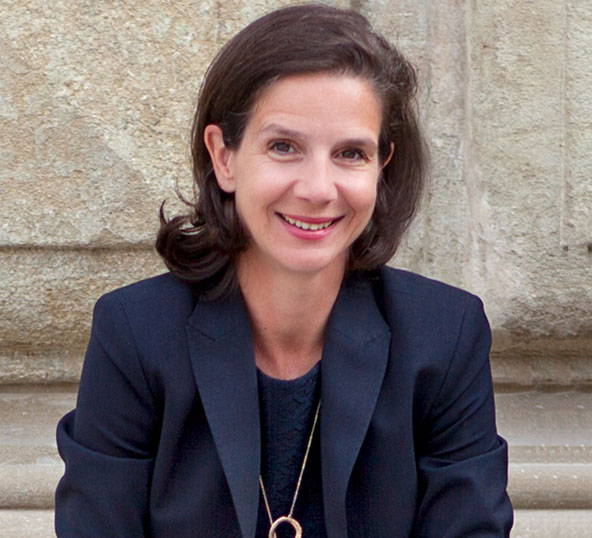 Dr. Annette Rosskopf, LL.M. defends and advises individuals and institutions in complex criminal white collar matters. A particular focus of her practice has been on cross-border cases involving Germany and the United States.

Ms. Rosskopf studied law in Tübingen and at Humboldt-University in Berlin. She was admitted as a German Rechtsanwältin in 2002 and practiced in a leading white collar boutique in Berlin before joining the litigation department at Cravath, Swaine & Moore LLP in New York at the request of a client. At Cravath Ms. Rosskopf advised German multinational companies and their officers and directors confronted with parallel criminal investigations and litigation in Germany and the United States.

While practicing at Cravath she earned a Master of Laws degree from New York University School of Law, sat for the New York bar exam and was admitted as a member of the bars of the state of New York and the United States District Court for the Southern District of New York. In 2006, Ms. Rosskopf joined Latham & Watkins LLP where she practiced out of the New York and Frankfurt offices advising German and European clients in complex cross-border litigation and investigations of the U.S. Securities Exchange Commission and the Department of Justice, often relating to FCPA violations.

Recently, she defended the former CEO of Bayerische Landesbank against charges of corruption and breach of fiduciary duties and a former member of Deutsche Bank’s management board against charges of judicial fraud and false testimony in connection with the „Kirch“ litigation.

Ms. Rosskopf was a lecturer at the University of Osnabrück’s Master of Laws program in white collar law.